Queen Nation and Who’s Who

Saturday August 6th at 6pm Queen’s Nation and Who’s Who will be performing at the Lake Geneva House of Music CTB Amphitheater on our festival grounds!

VIP Experience:
Our V.I.P. experience includes your day pass , reserved seat by the stage with tableside service under the V.I.P. tent plus use of our indoor toilets! Also includes your entrance to our VIP after show!
SKU: N/A Category: The CTB Amphitheater
Description
Additional information
Reviews (0)

Queen Nation, is an amazingly accurate tribute to a throwback 70s-80s Queen concert, The show was formed in 2004 by LA based  music agency DMHE .  Queen Nation is the West Coast’s longest running most authentic fully costumed re- creation of a Vintage Queen concert. The show consists of four musicians who all sing and perform in character and in period costumes while playing live note-for-note renditions of Classic Queen songs.  Featured  front man Vocalist Gregory Finsley who is an amazing singer with an uncanny tone that matches the late great Freddie Mercury to a tee . Gregory also is an excellent concert trained pianist which  allows him to accurately  re- create what  Freddie Mercury  magically did live on stage in Queen’s original four piece lineup. Queen Nation has been crowned by their loyal legions of fans as  “The  Peoples Choice Tribute To Queen Champions ” and rightly so because arguably they are one of the hardest working tribute bands in the US .  They did 150 shows across the US in 2019 alone. They have also been blessed by being recently inducted into the California Music Hall Of Fames 2020 inaugural class. and  voted The Best Live! Band at the 2020 VCMA’s .

​Who’s Who is the ultimate tribute to The Who! The band recreates the music, the energy and the excitement of The Who at its prime with excellent musicianship and vocals. Who’s Who covers everything from The Who’s early hits, “Can’t Explain”, “My Generation”, and “I Can See For Miles”, through the best of the Live at Leeds, Tommy, Who’s Next and Quadrophenia albums and beyond. Who’s Who has played before thousands at top clubs, theaters, festivals and casinos in Illinois, Wisconsin, Indiana, Iowa and Minnesota. 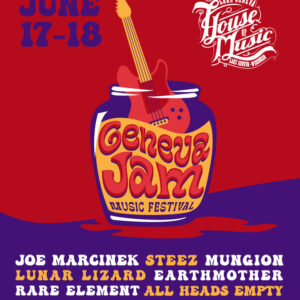 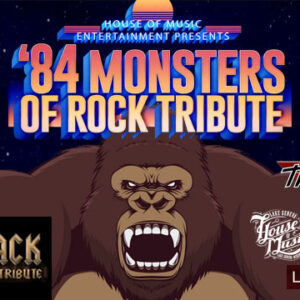 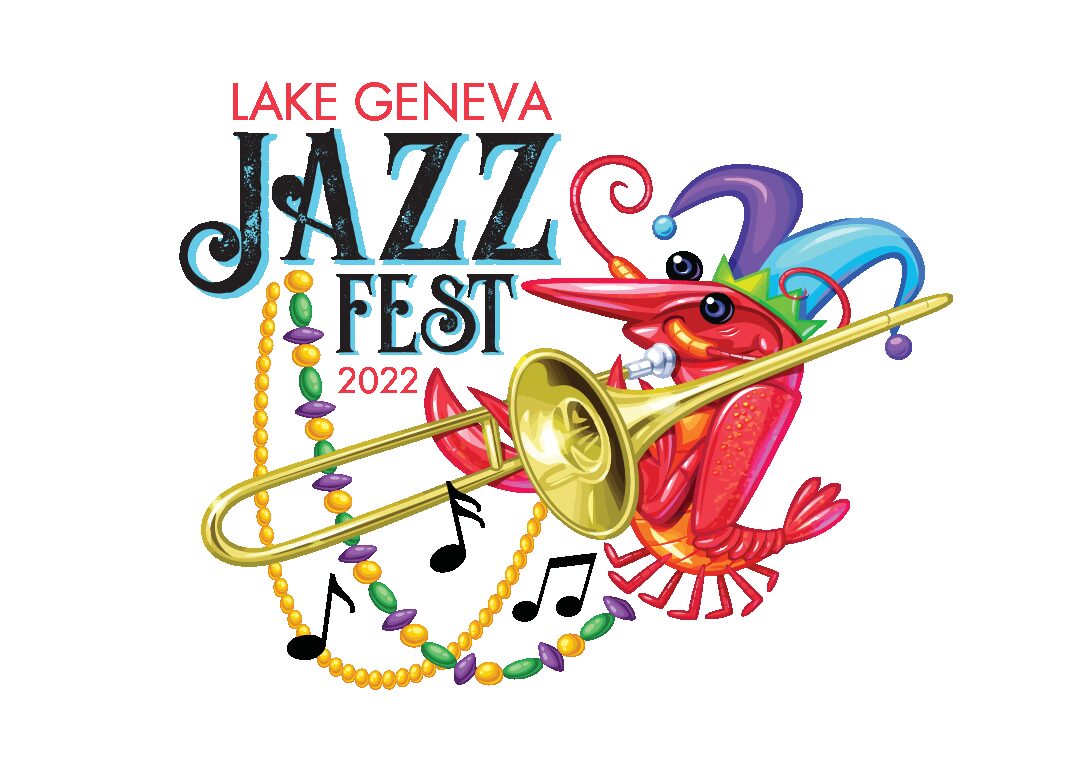