Back in Black (AC/DC tribute) with Who’s Who (The Who tribute), plus, special guest Electric Revolution – Saturday, June 12

The Back in Black tribute band is an incredible, exciting, high energy reproduction of a concert performance of AC/DC . So Authentic, our lead singer auditioned for the real AC/DC March 2016!. We stand above the other AC/DC tributes because we include tribute performances of both Bon Scott and Brian Johnson.For 20 years! Back in Black- Simply the next best thing to AC/DC!

Who’s Who is the ultimate tribute to The Who, and consists of talented musicians and vocalists who recreate the sound, energy and excitement of The Who. From The Who’s first hit single, “Can’t Explain” through the Live at Leeds, Tommy, Who’s Next and Quadrophenia albums, Who’s Who covers The Who’s greatest hits and best-known classics! Who’s Who has had the privilege of playing at all of the best venues and festivals in Chicagoland and the Midwest including the Arcada Theater, The House of Blues, Naperville Rib Fest, Navy Pier, Rock Fest (Cadott, WI), Lisle Eyes to the Skyies Fest, Tribute Fest (Duluth MN), Lakeview Taco Fest, Jeff Fest, Tribute Fest (Kenosha, WI) and many others.
https://whoswhoband.com/

Electric Revolution takes the finest parts of the 70’s and early 80’s classic rock, blues rock and early heavy metal influences to create a tasty blend that makes their music unique and current. They have shared the stage with many classic rock legends such as; Pat Travers Band, Y&T, Angel, Wishbone Ash, Cheap Trick, Arena Rock Tribute Hairball, Gilby Clarke of Guns N’ Roses, Autograph, Jackyl, Capt. Beyond, Starz, Greta Van Fleet, and Dirty Honey,  just to name a few.  Most recently Electric Revolution was featured on the Loud and Local Stage at ROCKFEST 2019 in Cadott, WI. along with the likes of Marilyn Manson, Rob Zombie and many more, and have upcoming shows with Hairbangers Ball and Marco Mendoza of The Dead Daisies.
https://electricrevolutionband.live/

Be the first to review “Back in Black (AC/DC tribute) with Who’s Who (The Who tribute), plus, special guest Electric Revolution – Saturday, June 12” Cancel reply 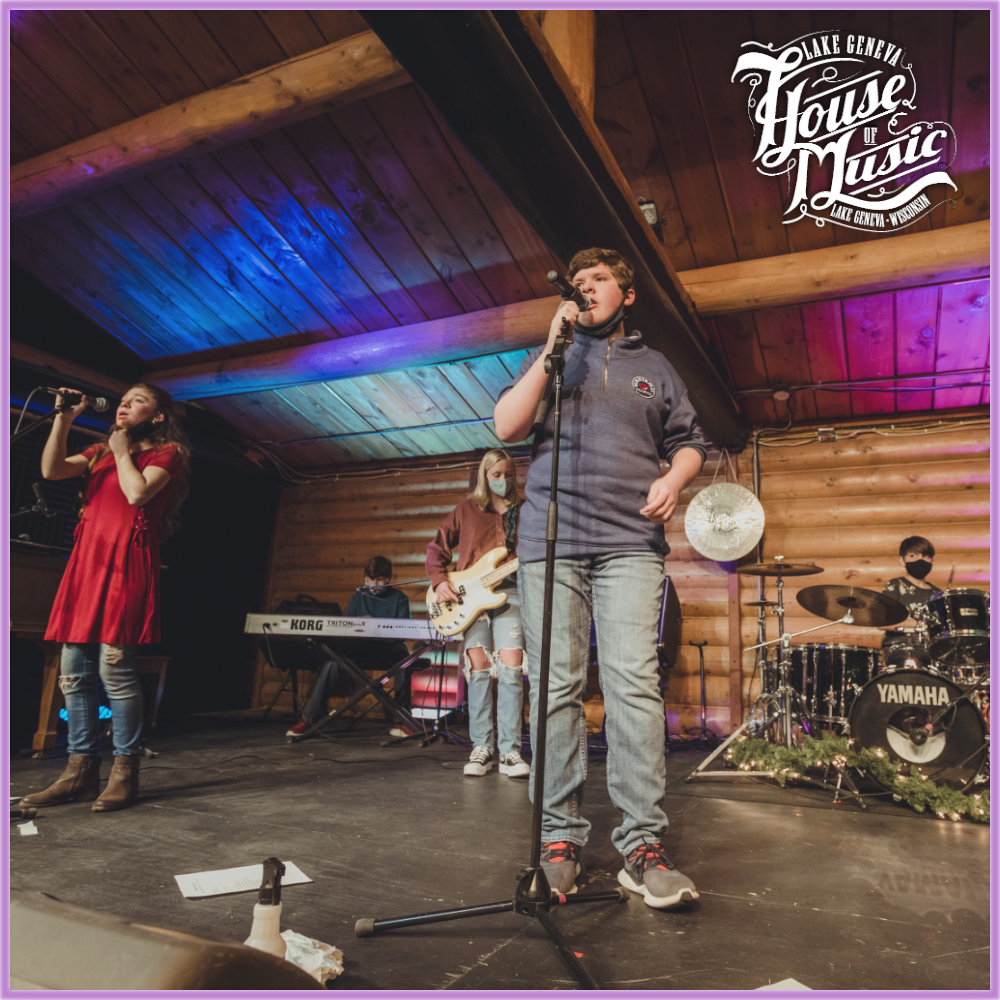 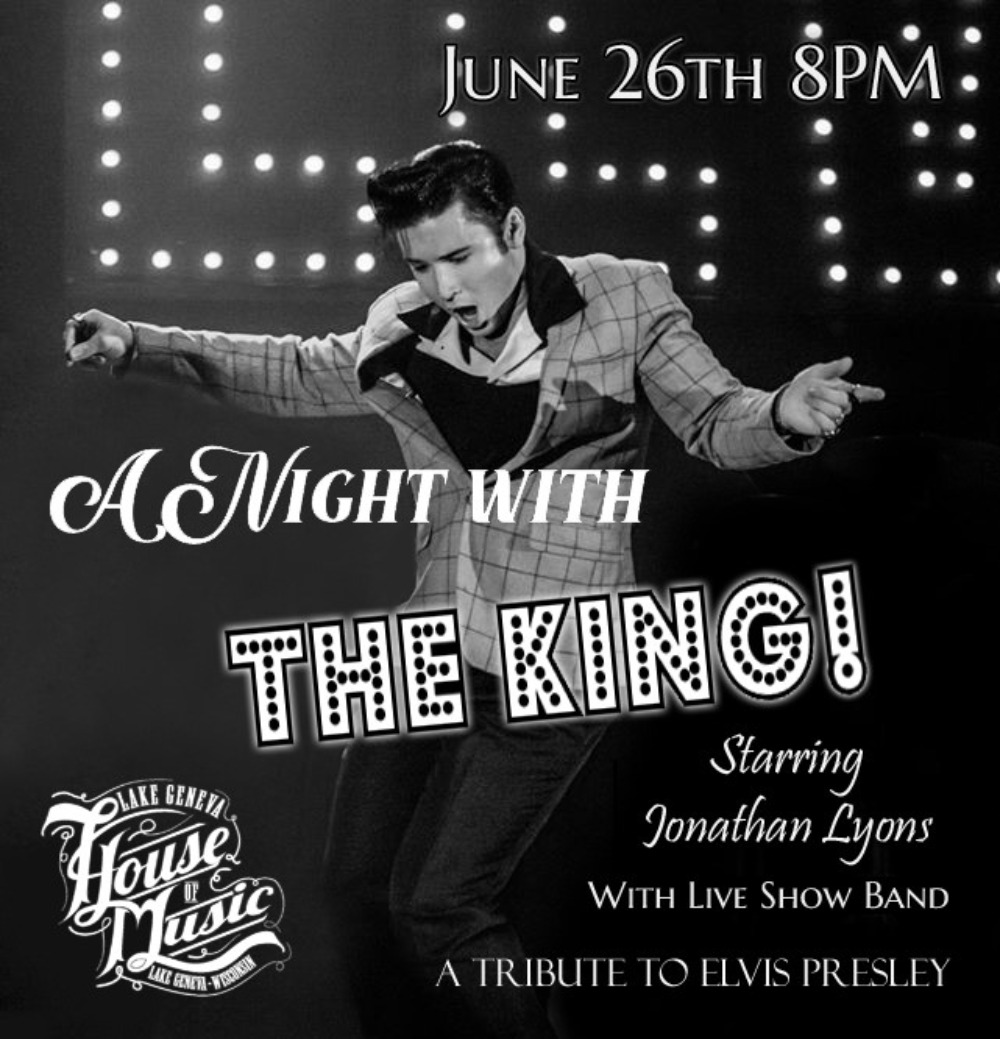 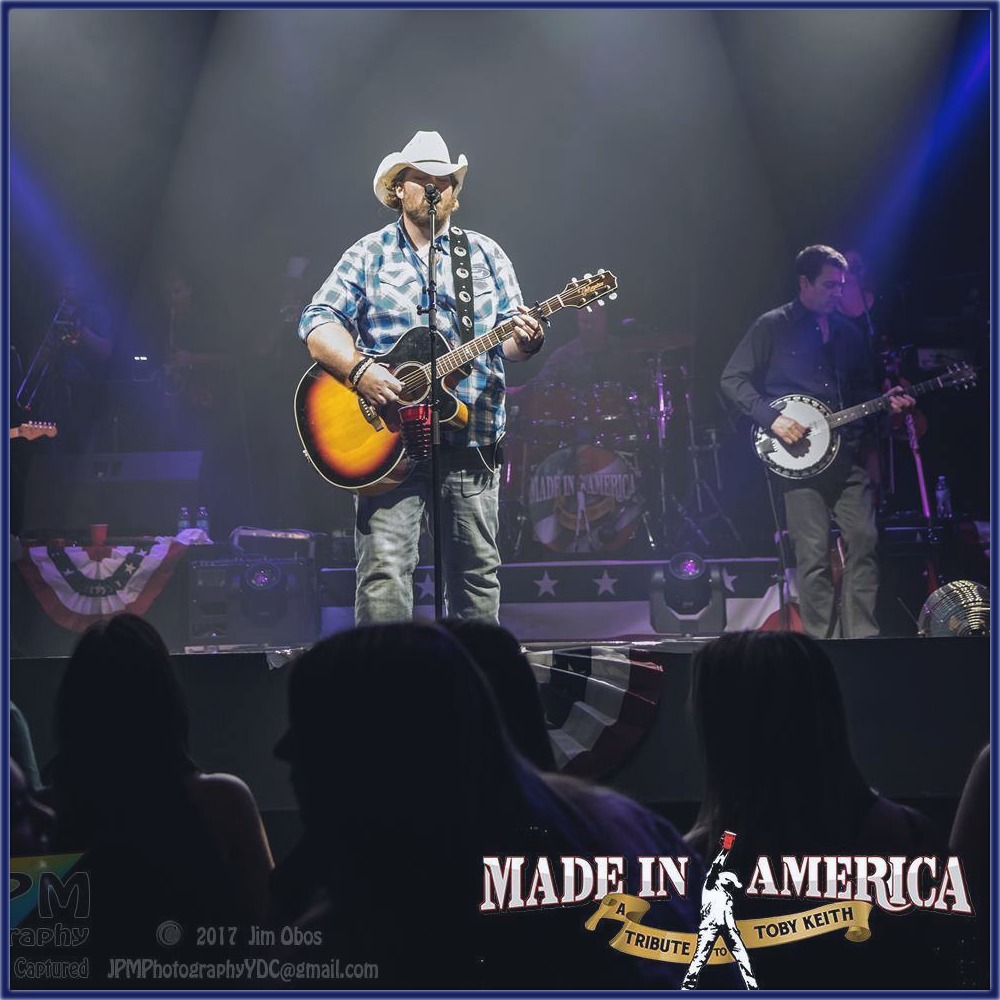 Made In America: A Tribute to Toby Keith plus, special guest Jeannette King – Friday, July 9